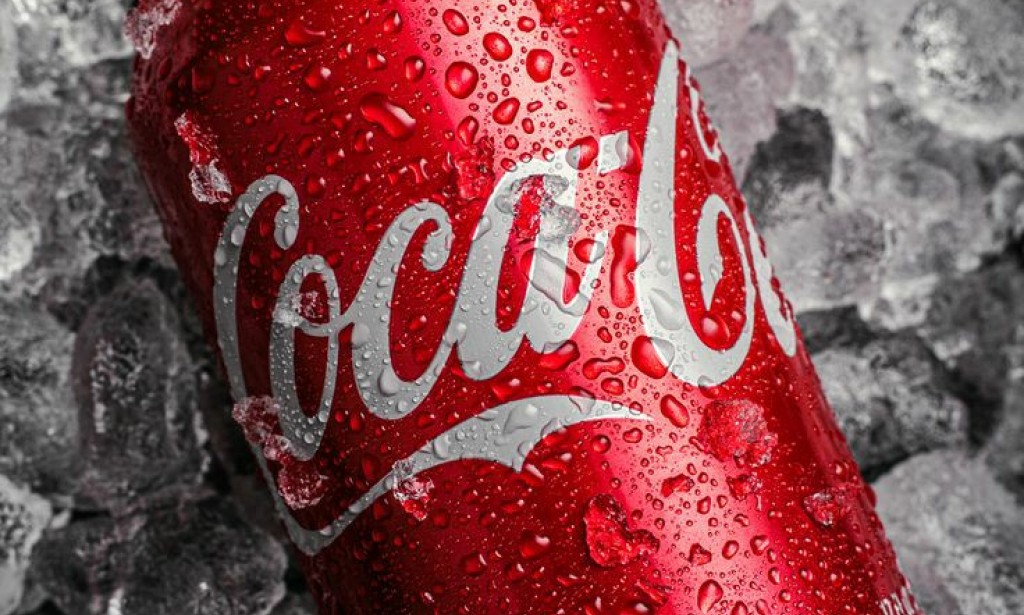 At the end of the eighteenth century, Napoleon offered a high cash price to anyone who could save food for soldiers for a long time.  At that time, meat, fruits, and vegetables quickly rotted.  Soldiers were more likely to die from malnutrition than from armed violence.

Parisian chef Nicolas Appert discovered that food can be sterilized by heating and then preserved by vacuuming.  At that time only glass cases were used for preservation.

Briton Peter Durand finally put food into a raw tin can and patented it on April 25, 1810. However, it took nearly half a century for the metal can opener to be developed.  The new preservation method was initially intended for the wealthy and the military, at that time, craftsmen could only produce one can per hour.

The success of metal cans began with the increase of technology.  As production grew, more than 700 million cans were manufactured in the United States alone in 1900. Even the British writer George Orwell believed that the First World War would not have happened without metal cans.  Pop artist Andy Warhol even erected a monument to her in the 1960s where he painted and printed all 32 types of canned Campbell's soup.

Whether they were fruits or vegetables, preserves were the favorite food of the pioneers of fast food culture.  Even if canning now competes with frozen foods, the advantages of cans remain even after 200 years, because metal cans make it possible to preserve even the most exotic products for a long time and always save them, and now they are made in innovative ways and are lightweight, easy to handle and recyclable  Recycling makes it environmentally friendly.

The first car manufactured throughout history